Economic Impact of Local Food Marketing in the Sacramento Region

Great blog post from our friends at the University of California Cooperative Extension.

What the Coop Extension team didn't do was identify the number of small farms (less than 200 acres) engaged in this regional study as compared to large farms. I'm sure they would have found the majority of the local economic value came from small local farms. The same small farms that California is losing at a 533 per year clip since 1992. Kind of ironic, but there are things we can do to stop the small farm attrition. It starts with education. Let's always make the distinction between small farms serving local food systems and large farms serving the global food system. 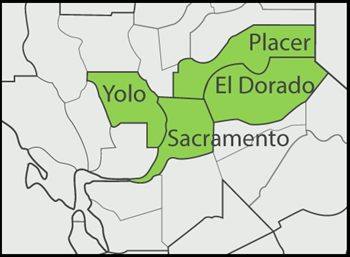 Readers need to be aware that these results apply only to the Sacramento Region. Gathering the data to develop a custom IMPLAN database for direct marketers is very time-consuming.

Inquiries may be sent to the project leader, Shermain Hardesty, This email address is being protected from spambots. You need JavaScript enabled to view it..

This article was originally posted July 14, 2016 on the UC Small Farm Program blog